Superior came to group46 as an existing company with a brand that needed to be evolved.  Often there are situations where group46 has to get on a moving train, and Superior was the equivalent of a freight train, having served the Hilton Head Island and Bluffton areas for over 20 years. Group46 helped Superior craft their signature line, “Make the Superior Choice”. Group46 also developed the brand so that it was headed in a more cohesive direction, while simultaneously staying true to their core identity. 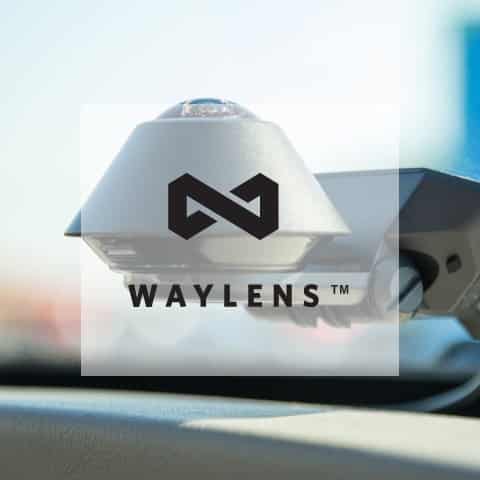